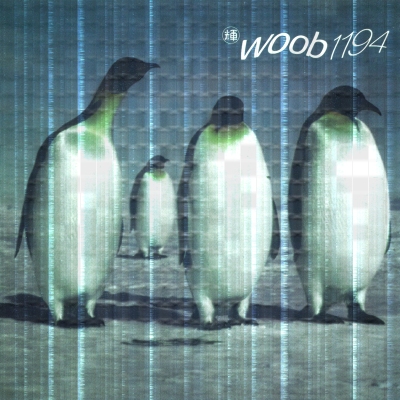 Celebrating the 20th anniversary of 1194, Woob’s iconic, ridiculously sought-after, and what I consider a mind-blowing release (not to mention possibly one of the greatest albums OF ALL TIME), Lost 1194 (AKA Woob2213) will feature remastered versions of alternate takes of the songs that became that amazing album. Expect a sense of familiarity wrapped in a blanket of uncertainty.