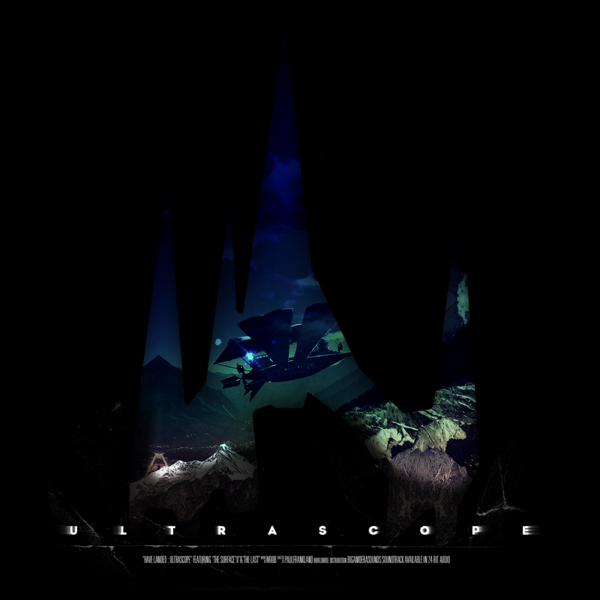 Details about the next album from musical mastermind Paul Frankland AKA Woob called Ultrascope are unraveling. Album to be released in the next few hours. Hints about the next album were subtly dropped several weeks ago with a promise that there would be a release this month (Septemmber). This was followed by a launch event invitation without a clear release date. As it turned out, the date was hidden within the invitation. Earlier today, the truth came out and it was revealed that today was in fact the day. This release will feature several different limited physical versions so head over to Season9 now!!!!!

Several of the limited editions have already sold out including the Ultra Edition (1 copy) and the Prototype Edition (15 copies). Looks like the Monochrome Artifact SSE edition (24 copies) will be the next to disappear. All purchases include immediate download of Ultrascope so do not delay.